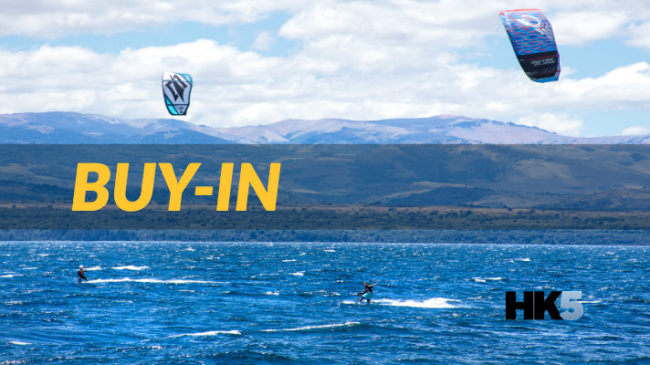 The title is cringeworthy. What could have felt like a teen-angst debacle on steroids was in reality, a non-issue. My father taught chemistry too, and was the only teacher in the school for both subjects. I was in his class for the duration of my junior and senior years.

It worked because of him, not because of me. He had a great relationship with nearly all of the kids including those who never took his classes. While I can’t speak to the exact reasons why that all worked, I can easily pinpoint some primary reasons for his masterful leadership in the classroom.

Another example was an inherited, one-off class in basic algebra for kids who were less than enthused by the subject matter. Well in advance of agile with a capital A, he made a plan to show results at short intervals. Every 2 weeks, he had them solve a problem with learnings from their previous work. Buy-in.

I’ll leave it to you to relate these examples to your own professional experience. ‘Connects to the outside world’ is particularly interesting and largely absent from the leadership & transformation discussion in my experience. It’s spotlighted in recent research about highly-rated leaders from Zenger Folkman and was shared out in Forbes (quick read) a few days ago.

Buy-in is an oft-cited holy grail of digital transformation but gets mentioned without any indication of how to achieve it. Connection to people’s lives and showing results are great way to consider. My father was getting buy-in from sometimes distracted, sometimes disinterested teenagers studying complex subjects. It’s not that much different in the context of business.