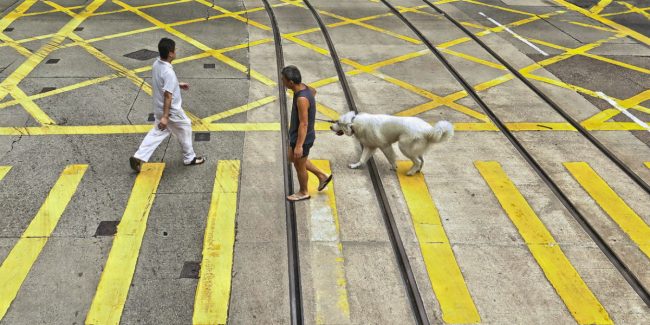 In the rush to cement thought-leader status we are churning out valueless definitions of digital transformation, organizational agility, change and more (all part of the same chess set but that’s another story). The definitions miss their mark for simple lack of context. The context that’s missing of course – the leadership and people within a target organization.

When a C-level executive from North America goes to Japan for the first time they get coaching in social interactions e.g. greetings, the exchange of business cards and gifts. If you don’t have a background in high-context cultures, either native or expat experience, this sounds crazy. If you’re familiar, you know deals in other regions rely more heavily on relationships and and honoring cultural norms in your host country. It’s impolite, for example, to casually pass a business card one-handed or to take a seat without being offered.

If a U.S. group needs to ramp up an e-commerce development team in Vietnam, you put a leader on a plane and show up to do some relationship building, onboarding, and gather context around the people and culture of the team. You’ll find gaps in how the Vietnamese and American teams approach the project based on their frame of reference e.g. Lazada vs. Amazon. Context.

It’s easier to focus on cultural context in another country because you’re in it. It occurs, hopefully, that culture isn’t a monolith. The boss of a Tokyo ad firm and the leader of a Hokkaido seafood exporter have different styles and preferences. A Vietnamese software team has variations between the designers and Java developers. Likewise, a company has micro-cultures across horizontal, vertical, regional or other organizational lines.

North America is broadly considered a low-context culture. I’d suggest there’s value in a high-context mindset. Consider New York City. NYC public school students report a total of 176 spoken languages and the unofficial number is projected as high as 800. The diversity of culture in the United States is astonishing. Why would it be any different in a company? It’s not as if people leave their cultures at home when they go to work.

Like countries and cities, companies have an overarching culture. There is however, more granular complexity to be addressed when planning organization-wide transformation initiatives. The no-context thinking that transformation is “digital” trained the focus on software investment and ignored people altogether. 70% failure rates tell the story.

When planning organizational changes, look to leaders who have experience in high-context cultures, then apply that expertise to a closer inspection and phased rollout. Even if you have 1,000 people under the same roof you’ll find micro-cultures within your ranks. They won’t all move for the same reasons.